A first generation Tibetan born in exile in 1968. Son of late Mr. Jampa Kalden; the first Dapon of Establishment 22 and former Secretary of the Department of Security, CTA; and Mrs. Dicky Dolkar. Married to Lhanze Nelung Aukatsang. Active in the Tibetan freedom struggle and Tibetan community service since 1988. 23 years of direct service to the Tibetan struggle and community. Services rendered include Regional Tibetan Youth Congress (1988-1991); International Campaign for Tibet (1992-1996); Tibetan Association of Northern California (2005-2011); CTA (2011-2020); and Representative of His Holiness the Dalai Lama to North America (2013-2016). Visited Tibet in 1996 and covered most of the so-called Tibetan Autonomous Region.

Board and Other Experience

Get the latest from Kelsang Dorjee Aukatsang (Kaydor) 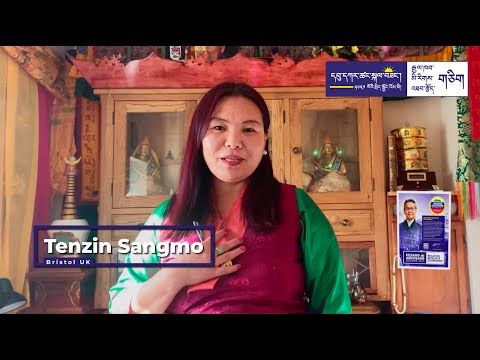 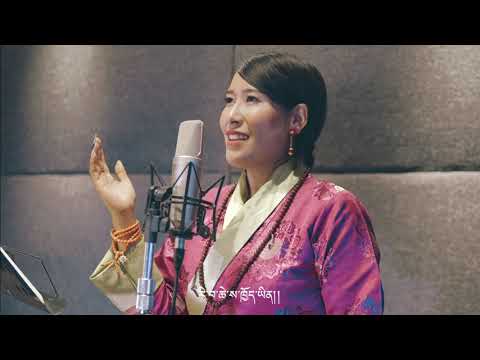 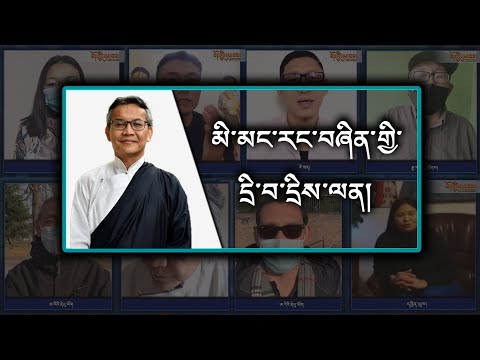